Karl Rasmussen is a Senior Policy Advisor at MHD responsible for lobbying the executive and legislative branches of state government on behalf of firm clients. Specializing in Environment, Insurance, Gaming, Health Care, Construction, Technology and Energy issues, Karl has been a part of the Florida political process for over a decade.

Karl has been instrumental in lobbying on special projects at both the executive and legislative branches, which has resulted in creating opportunities for clients at state agencies, including rulemaking and funding successes. Prior to joining the private sector, Karl spent seven years in government service, where he most recently served as a member of the senior leadership team in the Executive Office of the Governor under the Governor Rick Scott Administration.

From 2014 to 2017, Karl served as the Deputy Chief of Staff to Governor Scott, where he was responsible for developing policy positions, legislative priorities, and recommendations to the Governor with a focus on Health Care and Environmental Issues. In this role, Karl managed eight state agencies providing guidance to agency leadership on policy, legislative strategy, communications, budget, leadership and operations. 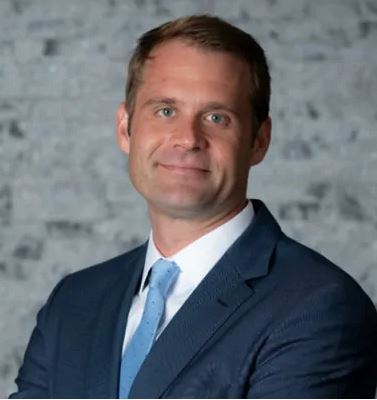